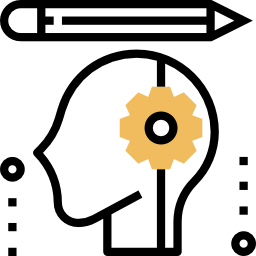 
Solve the Quiz of Article